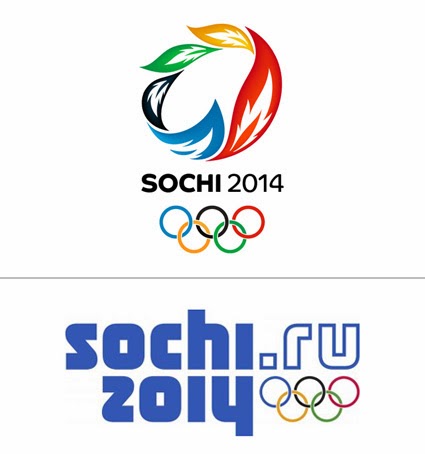 
The Sochi Olympics, beginnig on the 7th of February will be the first olympic games held in a Post-Soviet state. And as such, not surprisingly, contradictional: the event is very often mentioned in connection with security threats - and Russia regards the games as an opportunity to showcase not only its prosperity but also the capability of preventing terrorist attacks and maintaining security. Russia already has experience in organizing  olympic games (1980 Moscow olympics), however the security situation now is far more challenging.

Even the place itself is symbolic. Sochi and the surrounding region, where the Caucasus mountains meet the Black see was known as a chique resort in the last decades of tsarist Russia, later a heaven for soviet workers on holiday. Besides being a popular tourist destination, the 'Soviet Riviera' is part of Russia's always rebelliant Caucasus. Sochi is also less than 50 kilometres away from the border of Russia with Abkhazia, the de facto independent breakaway region of Georgia. However, as Abkhazia  is under strong Russian influence, it is unlikely that any attack would come from the Abkhazian side. Georgia - although in recent times strengthening its relations with north Caucasian nations in order to oppose Russia - has also expressed willingness to cooperate with Russia in maintaining security during the olympic games. The Sochi region is also the home of Circassians, a Caucasian ethnic group persecuted during the Circassian genocide in 19th century by tsarist Russia. North-Caucasian terrorist leader Doku Umarov has expressed his view considering the olympics held in the ancient territory of Circassians as an irreverence and called for jihad on the games.

Circassian organizations are actively campaigning against the Sochi Olympics: http://nosochi2014.com/ .

Posted by Beatrix Tölgyesi at 22:07