Investigation on the existance of the alleged CIA prisons in Lithuania was restarted. According to the allegations, a Saudi Arabian national, Mustafa al Hawsawi (1968), also known as prisoner Nr. 10011, seized in 2003 in Pakistan, who is now held in Guantanamo base, was detained in a clandestine location in Lithuania in 2004-2006.

Another prisoner, Nr. 10006, Zayn al Abidin Muhammad Husayn, born in 1971 in Saudi Arabia is also claimed to have been in a secret prison in Lithuania. 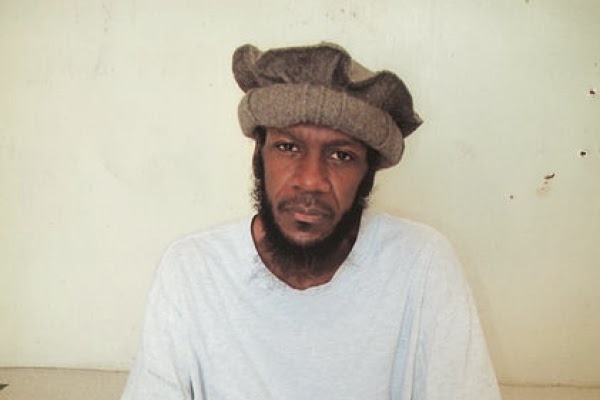 
The Lithuanian Attorney General's Office is now investigating the possibility of illegal transportation of persons across the state border. Earlier the request for investigation from NGOs was declined but according to the ruling of the Vilnius county court, the Attorney General's decesion was hurried. International organization Human Rights Watch is pleased with the decision.

In the end of year 2009, two objects, located in Vilnius and its surroundings were identified as possible CIA prisons, as there were rooms, designed for keeping detainees. Some flights between 2003 and 2006, associated with CIA to Vilnius and Palanga were also discovered, however, no concrete evidence has been found yet.

Lithuanian officials and security services disclaim the existence of the so-called CIA prisons.

CIA prisons are claimed to have existed also in Poland, the Czech Republic, Romania and Bulgaria. In Poland, this issue is being investigated since 2008.