New Lithuanian laws to prepare for hybrid and cyber warfare

From the 1st of January, besides joining the Eurozone, a couple of new regulations will enter into force in Lithuania which that can be understood as precautions in case of non-conventional military attacks.


According to the new law about the use of military force in time of peace, adopted in the end of last year, the military will be entitled to use weapons also in time of peace, and not only for self-defence as until now, if there would be turmoil in the country, provoked by terrorist acts and if the opponent would use heavy artillery. In state of emergency, liquidating a terrorist act or ordered by the president to react on a local conflict or border violation, soldiers will have the right to give instructions to physical or legal persons, persecute and arrest people, get into private territories and premises and examine them, stop and examine transport vehicles, restrict access to areas and premises, check personal documents and search through personal belongings.
The permission to use weapons in time of peace will be given by the president and step into power immediately, however, it can be recalled by the next session of the parliament.

It also means that even if there is no war declared officially between Lithuania and another state, but terrorists, armed with heavy weapons appear on the territory of the country, uniformed soldiers would be entitled to seize food products from shops, vehicles from the citizens or occupy their private territory in order to carry out operations. In such cases, citizens will be obliged to obey soldiers just as until now they had to comply with the instructions of policemen. In case of failing to do so, citizens could be fined to 25-144 euros, officials - 144-289 euros.
The law was adopted in Seimas without negative votes.

As the chairman of the Defence Committee of the Lithuanian Parliament, Artūras Paulauskas commented, the new regulation was designed to react on the new geopolitical situation and to repel non-conventional attacks  and react on incidents not qualified as aggression.
(In the middle of December, higher alertness was introduced at some military units for a couple of days. According to military officials, it was not the first time, but now they decided to inform the public about it, as from 2014, Russia stopped to give notices to Lithuania about military exercises in the border areas.)

Another new measure in the field of security is the creation of Cybersecurity Centre (Kibernetinio saugumo centras). The task of the new institution is to protect state institutions and their information systems from cyberattacks. Until now, each institution was responsible for its own cybersecurity separately, but from now on, it will be coordinated by Cybersecurity centre, controlled by the Ministry of Defence. 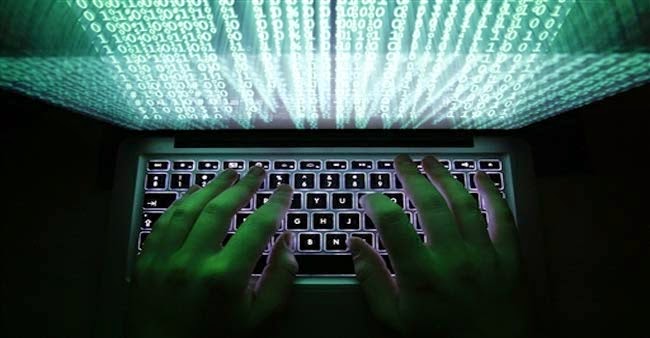 There will also be some changes affecting national minorities (especially the Poles). From this year on, it will not be possible to write surnames in documents with letters other than the Lithuanian alphabet, however, it will be allowed for every citizen to indicate their nationality in passports if they ask for it.

Posted by Beatrix Tölgyesi at 15:26